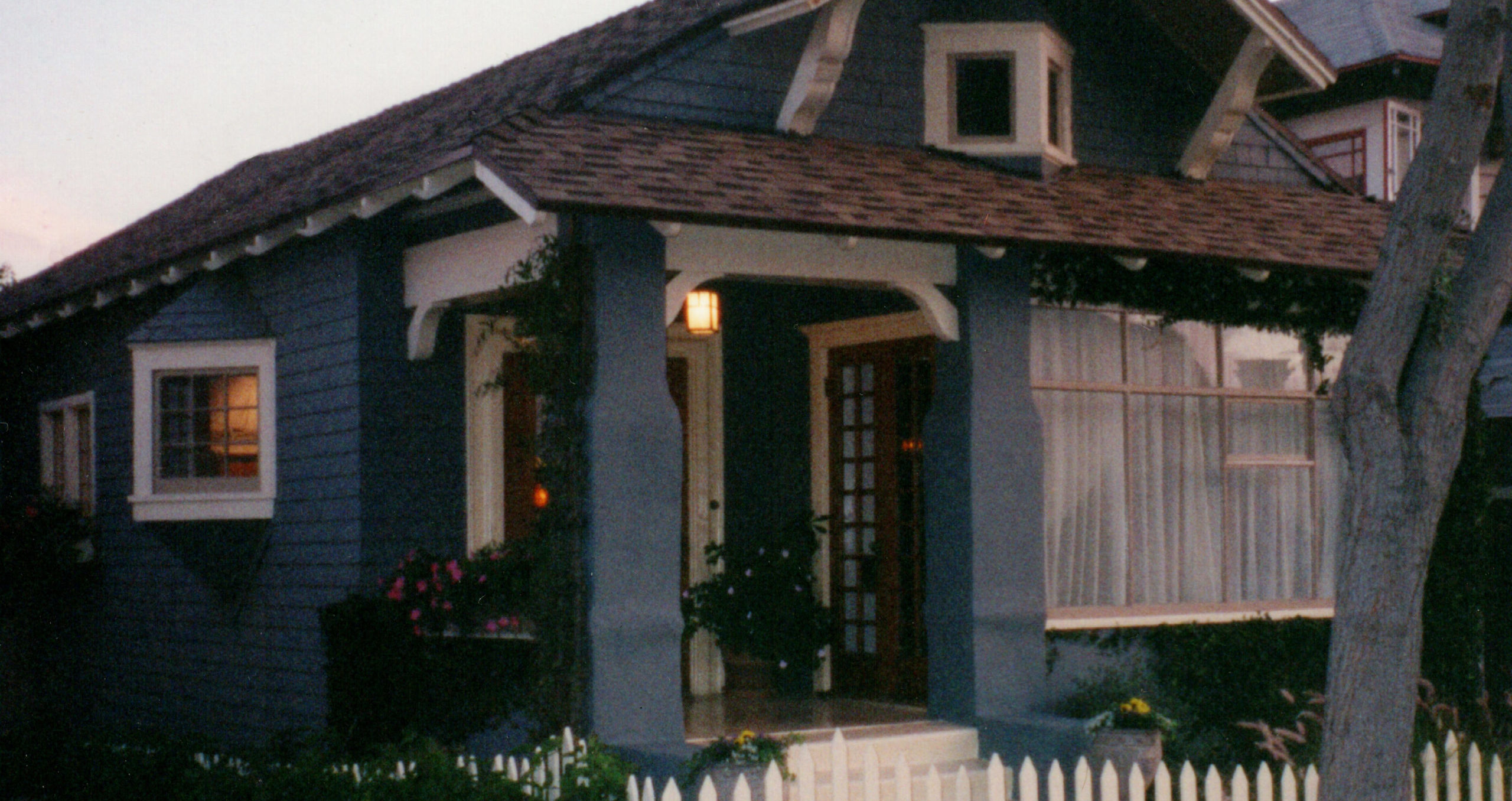 I never wanted to be a princess, much less a princess bride.

But by the time I’d hit 21, the idea of dressing up like a meringue and parading down an aisle while everyone I’d ever met gawked at me sounded like one of the lowest levels of my own personal hell.

This explains why, when I got married six years later, I opted for practicality over romance.

Given the choice between using our first big Hollywood paycheck to fund a one-day matrimonial extravaganza or to buy a house, my fiancé and I chose the house.

And what a house it was. A sweet little Craftsman bungalow tucked away on a charming street by the beach in Santa Monica.

Built in 1902, it had a picket fence, two diminutive bedrooms, and an enormous wisteria vine draped across the back yard. The only thing it didn’t have was furniture.

No, not me. In those days, I was a clueless screenwriter in a brand new city who had no idea how to go about furnishing a house under the best of circumstances — much less in time for a living-room wedding later that year.

The trend at that time was Shabby Chic — all pine tables and oversized sofas and floral fabrics in muted colors. I knew that wasn’t exactly what I wanted, but I didn’t even know how to articulate what I was looking for, much less where to go to find it.

(Life was like that before the Internet, young’uns. An information wasteland.)

“I don’t want a fabric with flowers,” I tried to explain to my future husband, who was mercifully opinion-free on the subject. “But I do want something like that. Just not exactly like that.”

Turns out what I meant was, “I don’t mind a botanical print, but not a floral, and definitely not chintz.” Who knew?

Just as I was starting to panic, Peter and I were invited to a party at the home of a producer we’d recently met. As it happened, he also lived in a turn-of-the-century bungalow.

When we walked through the front door and saw the furniture in his living room, I practically screamed: “That’s it! That’s what I’ve been looking for!”

One business card later and I was on the phone with his designer, the lovely Linda, who informed me that the fabrics I wanted were reproductions of the designs of William Morris, the granddaddy of the English Arts and Crafts movement back in the 1900s.

The firm that manufactured the fabrics only sold them to the trade, which explained why I hadn’t seen anything like them in retail stores.

But Linda said she would be happy to procure them for me if I was in the market for a designer.

Reader, I hired her.

And not only did she furnish our home with some of the most beautiful objects I’d ever seen, she also became one of our closest friends, and actually attended the wedding we held the following year in her masterfully designed space.

(No human meringue, no aisle, no gawking. It was perfect.)

So I have Linda to thank for my enduring love affair with English Arts and Crafts (the curtains in my living room at this very moment? William Morris) and for giving me that inaugural peek into the wonderful world of interior design.

Even my husband got bitten by the Arts and Crafts bug, and went on to develop an unhealthy obsession with the work of Charles and Henry Greene.

Did it seem more than a little extravagant to hire an interior designer at the tender age of 27? Yes. Have I ever regretted it? No.

For one thing, it gave me first-hand insight into the client’s perspective during a design project, which has proved to be invaluable now that I’m wearing the designer hat myself.

It also saved me thousands of dollars in the long run because it taught me the benefits of investing in high-quality furniture.

The upholstered pieces that Linda sourced for us lasted for decades — much longer than anything we could have found at Crate & Barrel. The antiques held their value.

And we still love and admire on a daily basis many of the decorative objects that we acquired at that time. . . almost 30 years later.

Here’s what that experience showed me:

If you view the furnishing of your home as a long-term investment, that investment will pay off, both financially and by bringing more order and beauty into your life — which is always a good thing.

In the end, my husband and I loved every minute we spent in that little bungalow by the beach. (Okay, maybe not the ones where certain family members came to visit. But that wasn’t the house’s fault.)

It may have only measured 1,200 square feet, but to us, it felt like a castle. All right, maybe more of a storybook cottage than a castle. Yet, in a way, that seems appropriate.

After all, I never wanted to be a princess. 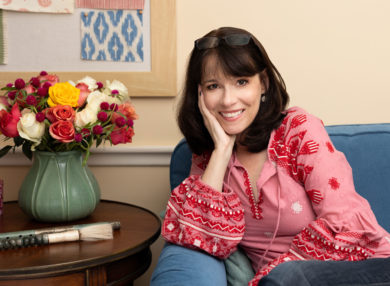